During the past year six week forecasts were developed and piloted together with users. Last pilot season of the CLIPS project finished in the end of May.

Test users were very active during the pilot phase and we received huge amount of comments, feedback and suggestions for improvement. The amount of test users increased over the one year period and resulting in over 3000 test users participating. The test users resided in different areas across Finland, both in cities and in the countryside. According to the feedback surveys most of the testers used six week forecasts mainly on their free time. Part of the them also used the forecasts at work to plan working phases, schedule outdoor and indoor tasks or to prepare for the upcoming weather conditions.

One year long pilot phase was divided into four based on the seasons: summer, autumn, winter and spring. The six week forecast products available varied between seasons.

We put together a catalogue of the six week forecasts which includes the list of all the products and short descriptions of each one. Unfortunately the catalogue is so far only available in Finnish, but can be found here >>

According to the feedback surveys the user satisfaction increased throughout the year. The six week forecasts considered as most useful were estimating slippery driving conditions, amount of weekly days with below-zero temperatures, heating degree days, wind conditions (strong gusts) and the development of the growing season in the spring. The more general forecasts, such as forecasts of the weekly mean temperature and athmospheric pressure, were perceived helpful as well. We will tell more about the results of these feedback surveys later on.

CLIPS project ends in the autumn 2018. Thank you for those who followed the project! 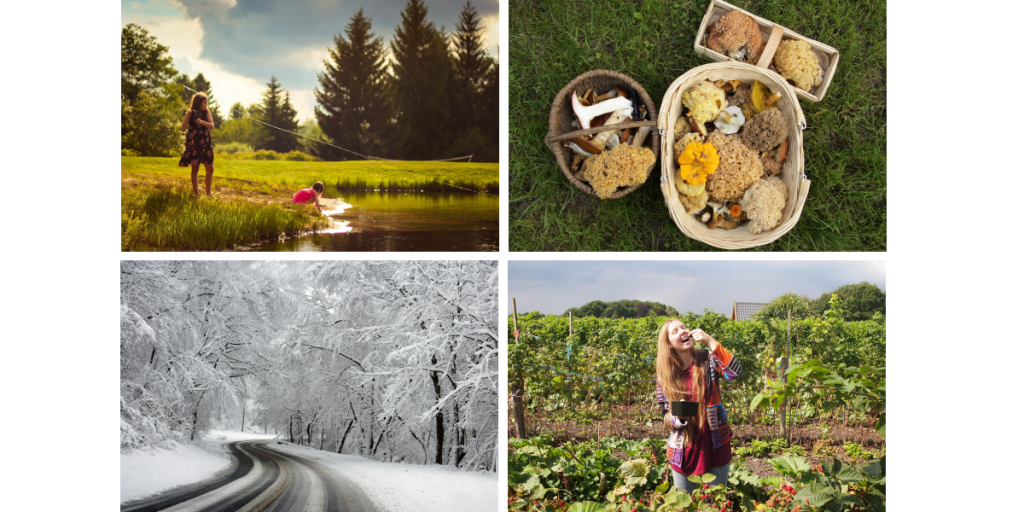